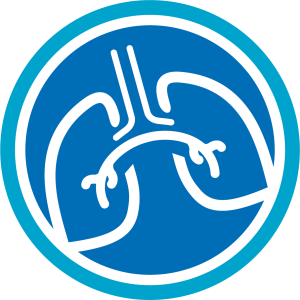 The Lung Heath Check finds out how well a participant’s lungs are working and hopes to identify problems early. Most of the time no issue is found, but if cancer or an issue with a participant’s breathing or lungs is found early, treatment could be simpler and more successful.

Lung cancer is frequently diagnosed at a later stage than other cancers because often there are no signs or symptoms at an early stage. The Targeted Lung Health Check Programme is a new pilot scheme designed to identify signs of cancer at an early stage when it is much more treatable -ultimately saving move lives.

The Targeted Lung Health Check programme is being offered to people between the ages of 55 and 75 who are current or former smokers and at greater risk of lung cancer. Those eligible will be sent a letter to invite them for a Lung Health Check.

This programme is initially being piloted in East Cornwall, working with Royal Cornwall Hospitals NHS Trust and University Hospitals Plymouth NHS Trust. We will be extending out to other areas of Cornwall so keep an eye on our Twitter page to find out when we will be in your local area.

About the Lung Health Check Programme

About the Lung Health Check Programme

I've not had my Lung Health Check